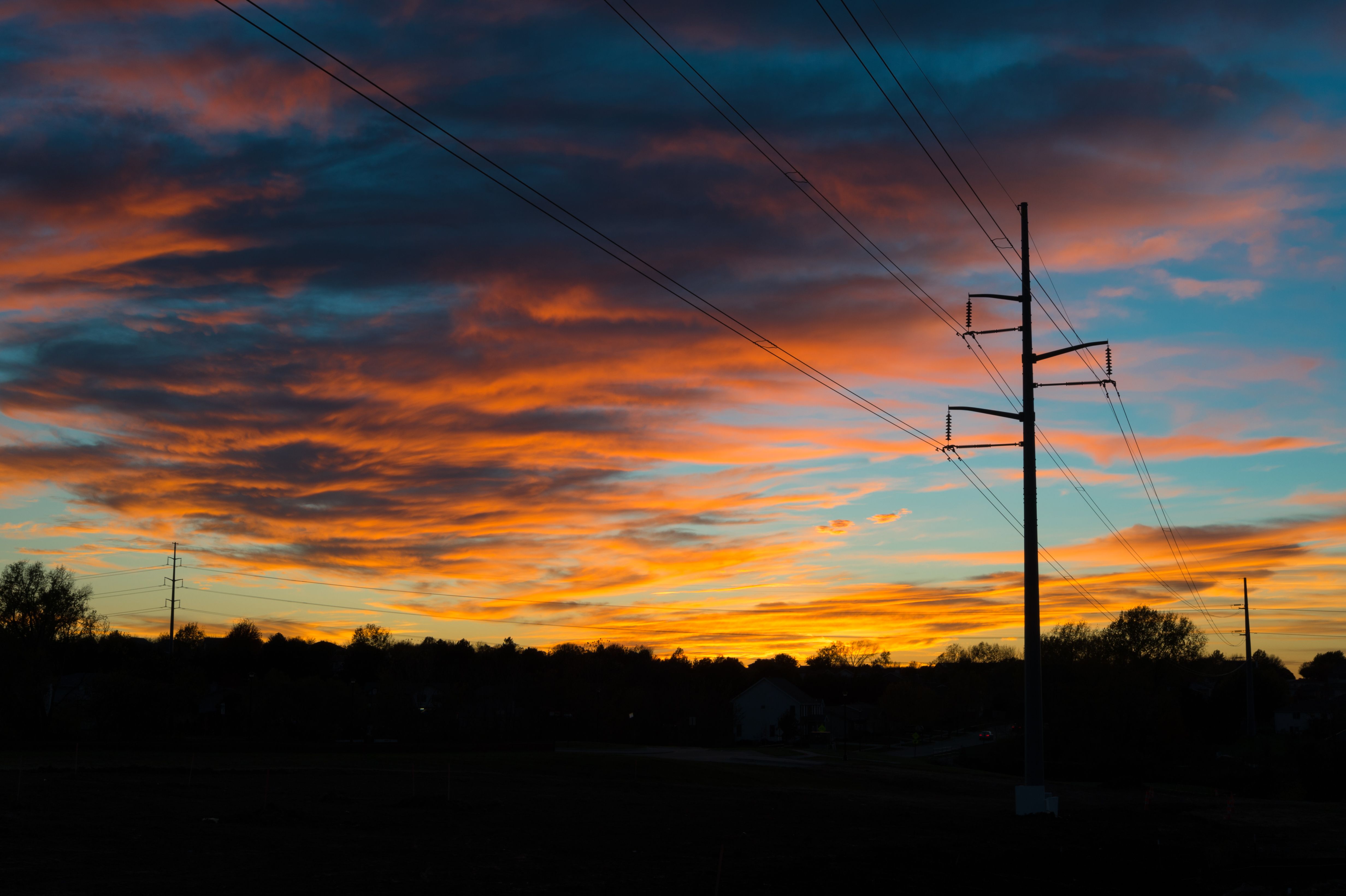 The 2021 Nebraska Lineworker Rodeo will be held this Friday, July 30, Custer County Fairgrounds. This will be a sma… https://t.co/dmvcHAzSOx
Nebraska Power Association

Overall, electric utility residential customer satisfaction for the industry is high, especially for customers that are aware of payment deferment and other good deeds offered by their utility during the pandemic, according to the J.D. Power 2020 Electric Utility Residential Customer Satisfaction Study, which was released in December.

The study is based on responses from 96,546 online interviews conducted from January through November 2020 among residential customers of the 143 largest electric utility brands across the United States, which represent more than 102 million households.

Scores are based on a 1,000-point scale and also covers investor-owned utilities and electric cooperatives.

In the Midwest midsize category, Nebraska public power utilities Lincoln Electric System (750 score) and Omaha Public Power District (749 score) were in the sixth and seventh spots, respectively. City Utilities was in the 13th spot with a score of 716.